Coffee! There, you must already feel re-energized because I have taken the name of the holy grail of all beverages. Coffee is not only a drink; it is the way of life. Today we speak about all the different coffee variations which are available around the world you must try if you ever hope to call yourself a coffee connoisseur.

We will start with something simple. This is a name that everybody is familiar with but not everyone has the stomach to take it. Espresso shots are for hard-core coffee lovers. The absolute religious ones will take the shots without including sugar, while the ones who are fond of coffee and indulge in the idea of getting into deep water will have to mix sugar to gulp down the bitter brew. 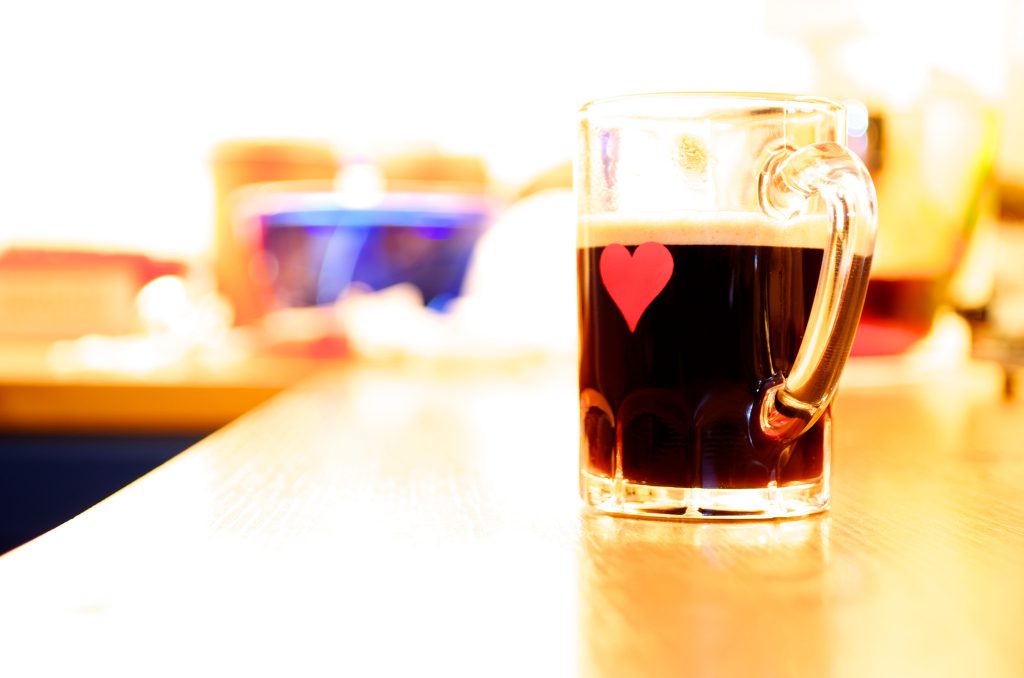 This particular variation is originally from Saudi Arabia where the cardamom-spiced drink is served with dried dates that helps with the bitter taste of the drink. According to the tradition of the country, the drink is always served to elders first when passed among a group of people. Kahwa is also quite famous in some countries in South Asia, for instance, there are a few states in India and Pakistan where Kahwa is the replacement for morning tea. 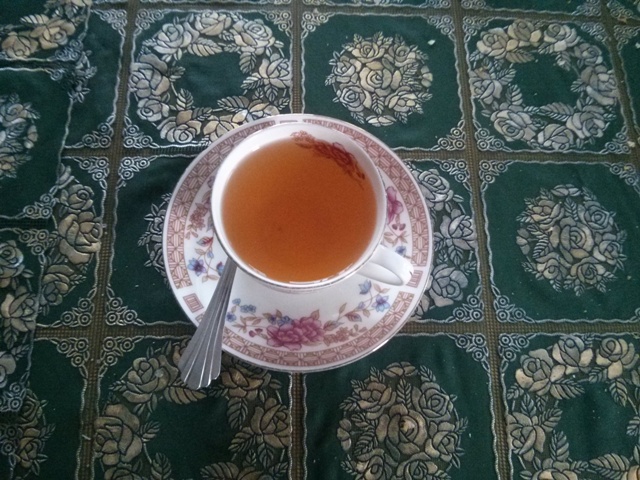 This is a Danish version of good old coffee. Coffee is such an integral part of Denmark’s culture that you’ll see jam-packed cafes in every corner of cities like Copenhagen. The bitter cold Scandinavian winters have made coffee one of the most consumed drinks in the country as hot beverages go. 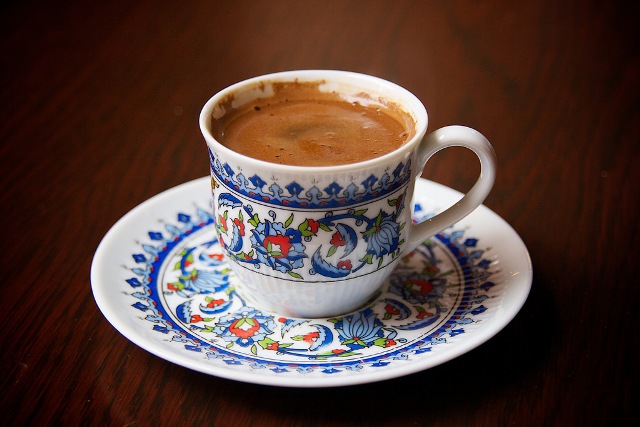 The Dutch Kaffe is black, frothy, thick and generally served along with a cookie. The coffee preparation is also known as bakkie troost. 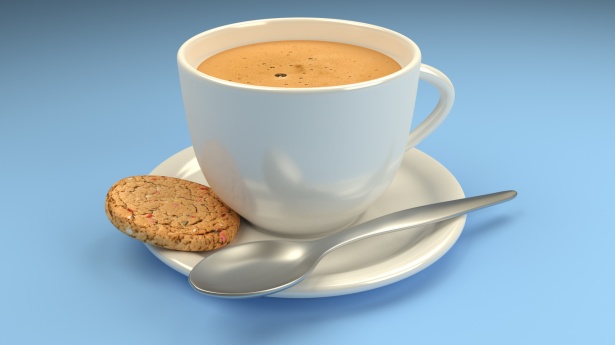 Turkish people are mad about their coffee and this particular brew is the epitome of luxury when it comes to native refreshments. This hot thick concoction is served after a meal accompanied with chewy candies. The long-handled copper pot that is used to keep the beverage in store is called the Cezve. 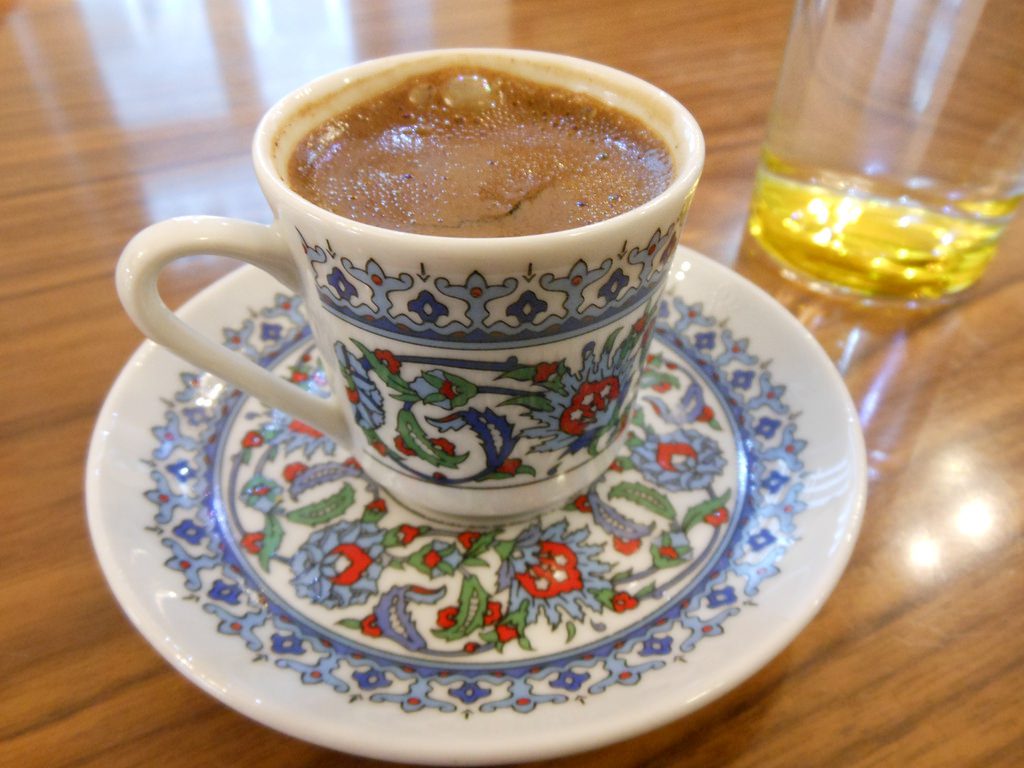 Everyone knows Cappuccino, but very few people may have tried Flat White. This particular variation of coffee uses double the amount of milk compared to Cappuccino and brings out a no nonsense flat-out white consistency to the coffee brew. 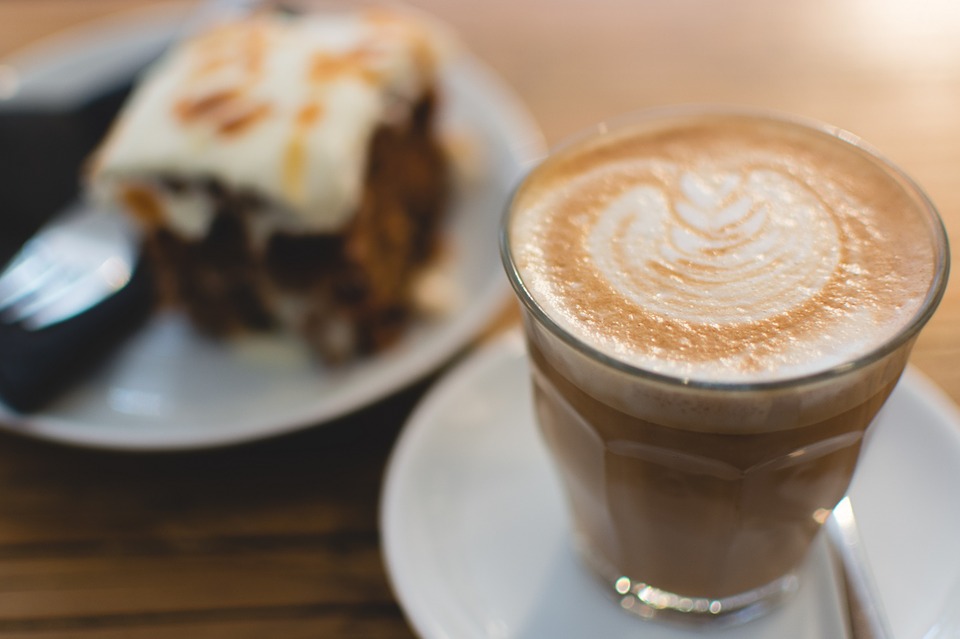 The Irish can be trusted to put Whiskey in anything and thus make it more interesting. Their coffee is no different either. French press coffee mixed with brown sugar, heavy cream and Irish whiskey is the perfect combination concocted by the native which is increasingly becoming a favorite world over. 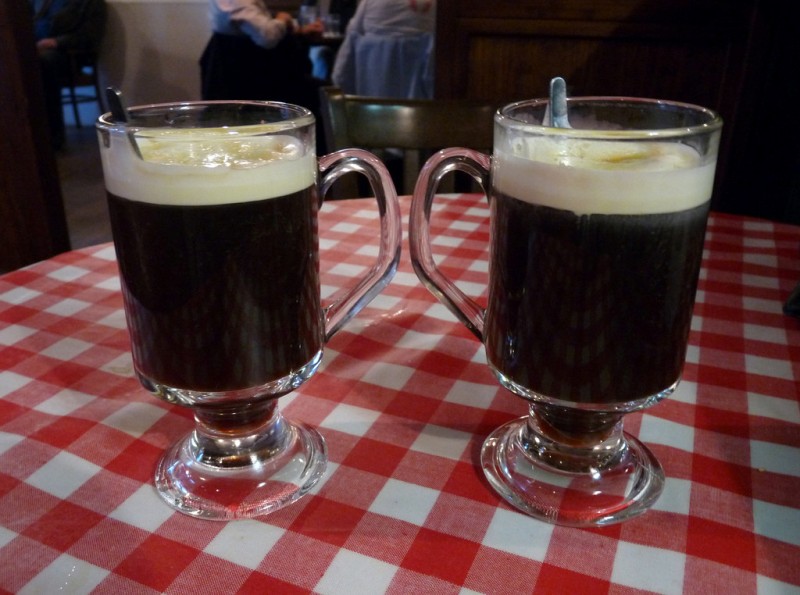 Café Americano is something everyone has heard of, some of us may consume it on a daily basis as well. Long Black is a variation of the same Café Americano, though it makes a lot of difference to geeks who are constantly on the search for different kinds of coffee preparations across the globe. 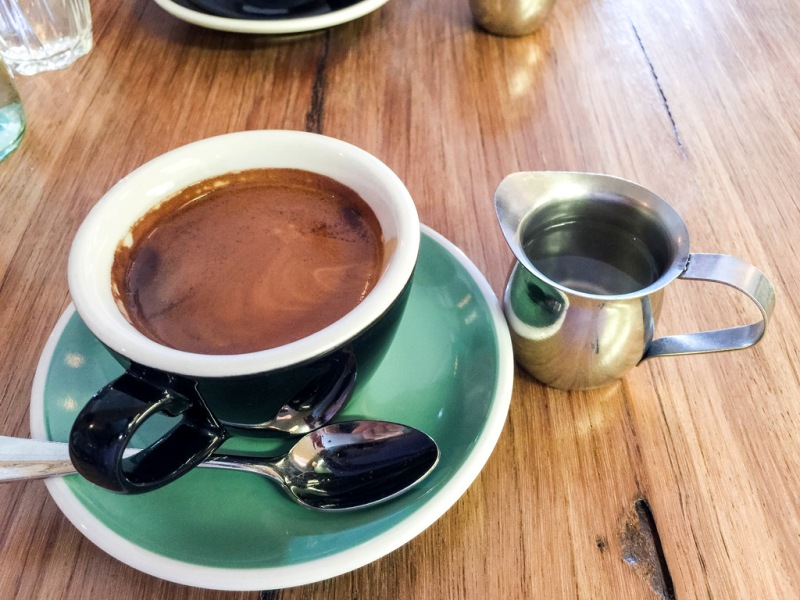 Spiced coffee served in earthen pots is the Mexican way of consuming coffee. The natives swear that serving it with cinnamon sticks makes a world of difference in terms of taste and gives the beverage an altogether different flavor. 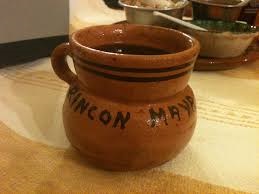 This coffee preparation is from Ethiopia and the making process of the drink is quite unique. The complete brewing and serving process takes two hours at a time. But the distinguishing factor lies elsewhere. The coffee is made with salt and butter instead of sugar. It is a must try when it comes to coffees you want to try from different parts of the world. 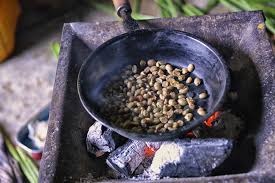 This is an Austrian variation of Cappuccino. The basic ingredients are the same as the ones goes with Cappuccino which is Espresso, steamed milk with froth. The only ingredient that makes it slightly different from Cappuccino is the use of whipped cream. 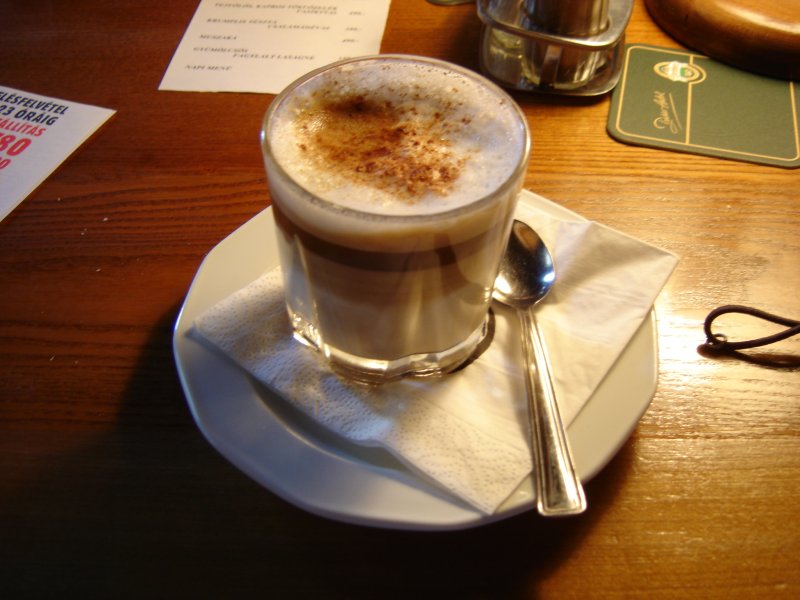 Vienna Mocha or simply known as Vienna coffee is another spin in the use of Espresso and whipped cream, though here the portion of whipped cream is considerable enough that the brew is served with a spoon. This is best served in a tall cup of at least 150ml. 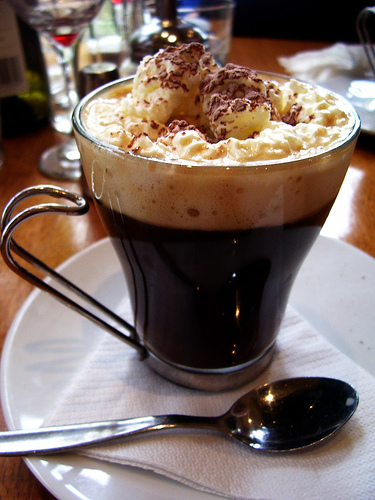 Borgia is a spinoff of the classic Café Mocha. It is an Italian-style coffee preparation with which uses Espresso, hot chocolate, with whipped cream and cinnamon or orange peel on top. 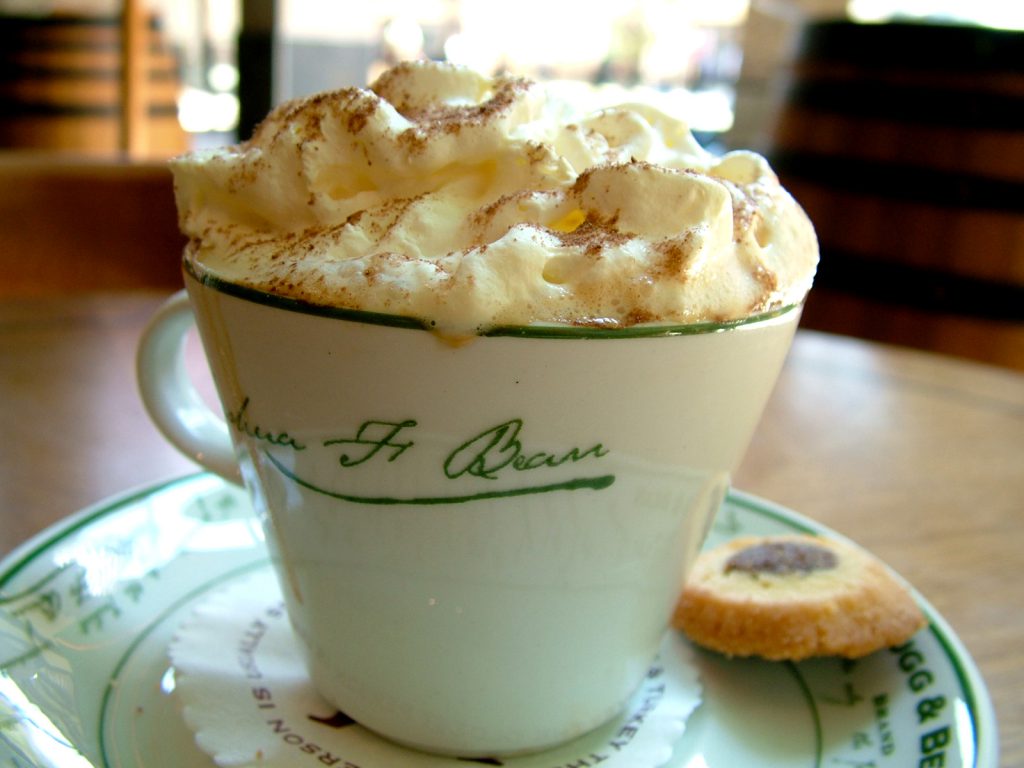 Has it become too boring with the constant rant about hot beverages? Quench your thirst on a hot summer day with a 250ml mixture of French press coffee, lemon juice, brown sugar served with lots of ice cubes.

It maybe weird for some, but there is no harm in trying. So, here goes another summer blend of coffee. Affogato is a 150ml cup/glass serve with 30ml Espresso and a large scoop of Vanilla ice-cream. The twist here is that the ice cream is topped with the Espresso, instead of the other way around.