Easter is almost upon us and Christians around the globe observe this festival which marks the resurrection of Jesus Christ with a lot of fervor. In fact, these days Easter has become a holiday for everyone to observe where children as well as adults take advantage of the fun parts of the festival like playing hide and seek with decorative Easter eggs or Easter bunnies distributing candy baskets to children in the neighborhood and much more.

Some of the traditional recipes which are a must on Easters include glazed ham, deviled eggs and green salads; but there is a world of other delicacies which can make your Easter incredibly interesting regardless of whichever part of the world you belong to. 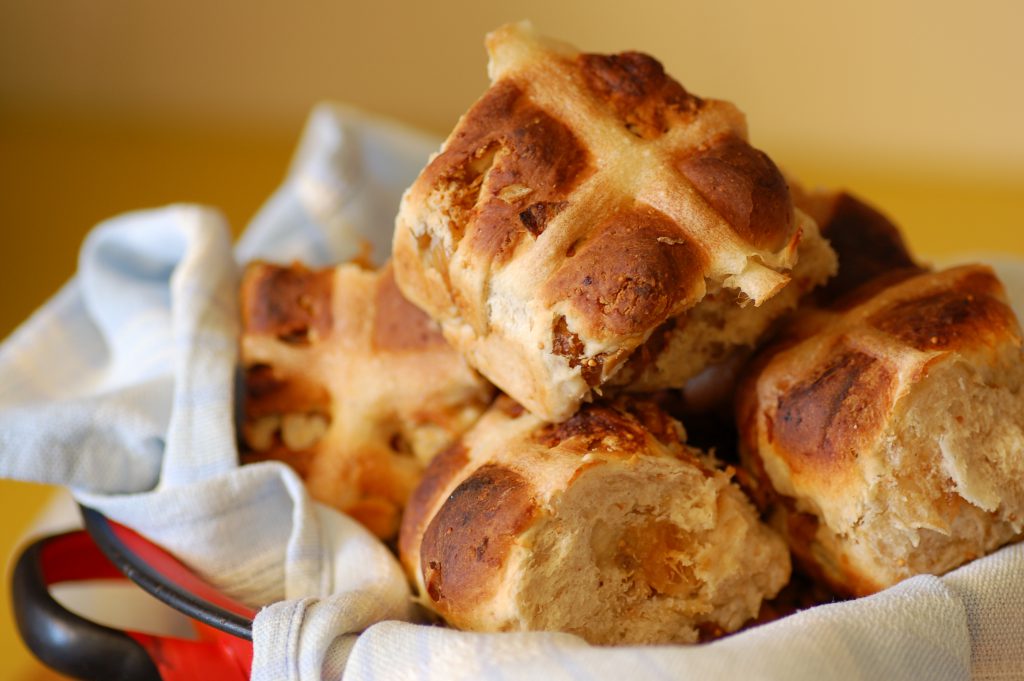 Let’s start with something slightly traditional – such as hot cross buns. According to legends all over the world regarding this particular piece of foodstuff, it is believed that hot cross buns shared with friends make the companionship stronger. Further, it is being said that hot cross buns hung from the rafters on Good Friday will be fresh till the coming year. British hot cross buns are as traditional as those are delicious and bring a great start to your Easter Sunday when your kitchen smells like the soft bread the first time you enter it for the day. Yum! 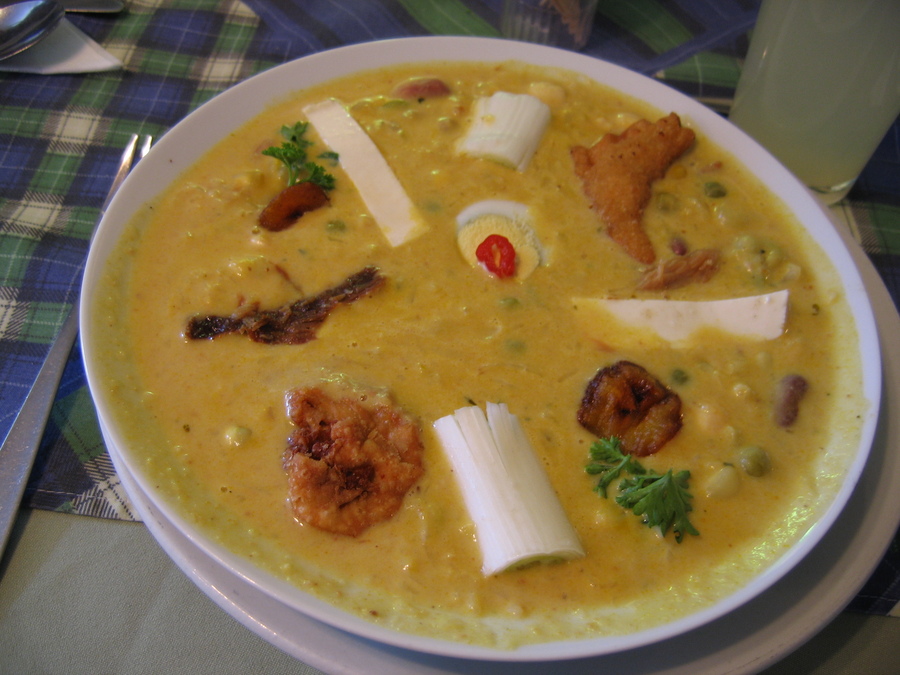 Fanesca is a traditional soup originated from the Ecuador. Conventionally, the soup is made using 12 beans and bacalao which symbolize the 12 apostles of the last supper while the bacalao symbolizes Christ himself. Ingredients like dry salted cod, squash, corn, garlic, onion, peas and milk are also included in this highly protein-enriched food supplement prepared during this festival.

The Chervil Soup or the Kerbelsuppe is another soup preparation traditionally cooked on Green Thursday immediately preceding Good Friday. This recipe also has association with the Last Supper attended by Jesus Christ right before his crucifixion. The green soup is also prepared as a welcoming gesture for the arrival of spring. 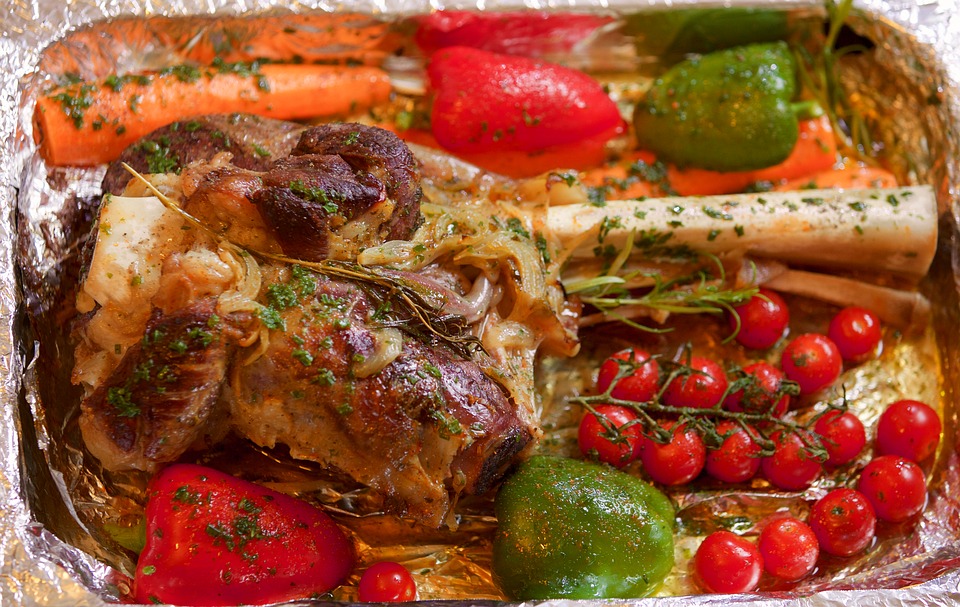 Leg of lamb or the le gigot d’agneau Pascal is a traditional French delicacy for Easter. Though the name of the dish is a bit complicated like all French names are (no offence intended), the recipe is fairly simple where you first marinate the meat with garlic and rosemary and then roast it. The use of lamb as the source of meat is essential here as it is believed to be the ultimate sacrificial animal in Christianity. 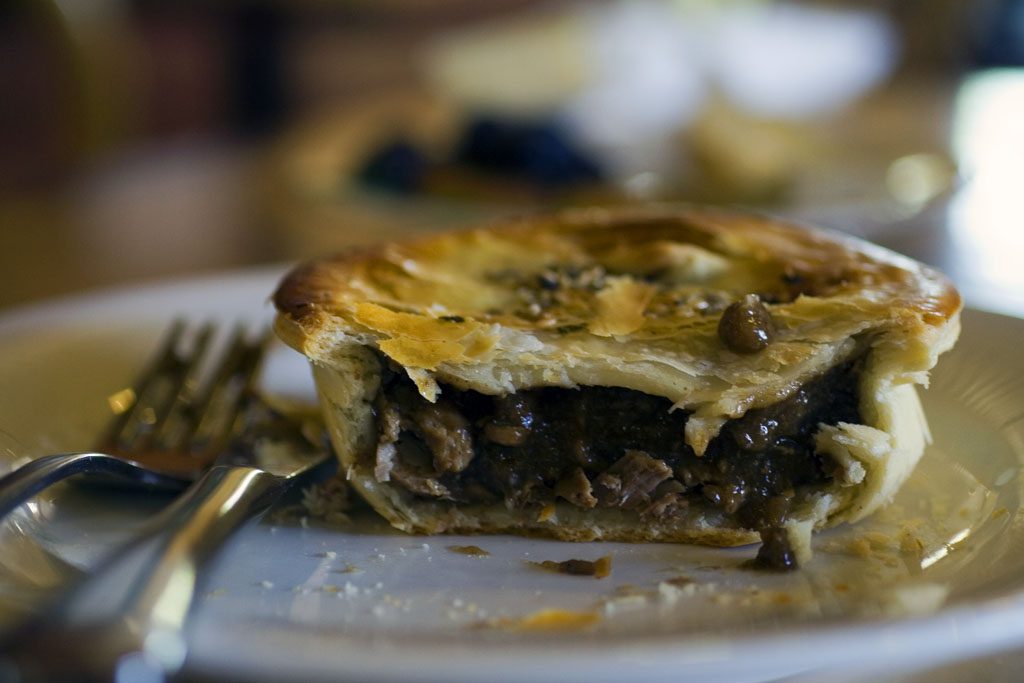 For the same reason we mentioned in the last dish, lamb is an important animal in Easter festivities. Traditionally the recipe is prepared with the leg of the lamb, using meat and bone altogether. Nowadays, the dish is also prepared with boneless meat from the shoulder of the lamb or the leg itself. 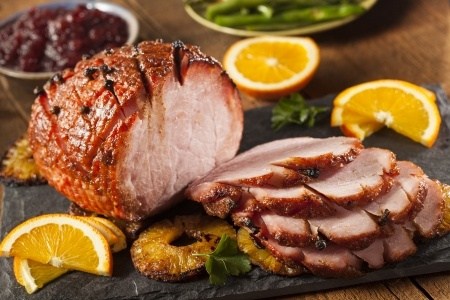 Baked ham, especially glazed ones which are slightly sweetened and garnished with pineapples is a delicacy almost every family sinks their teeth into in the United States of America. The delicacy itself is not that unique but it is meant to be in this list as the tradition has been observed since before the time people had refrigerators. As animals were slaughtered during the fall, their meats were often not ready to consume before Easter time. 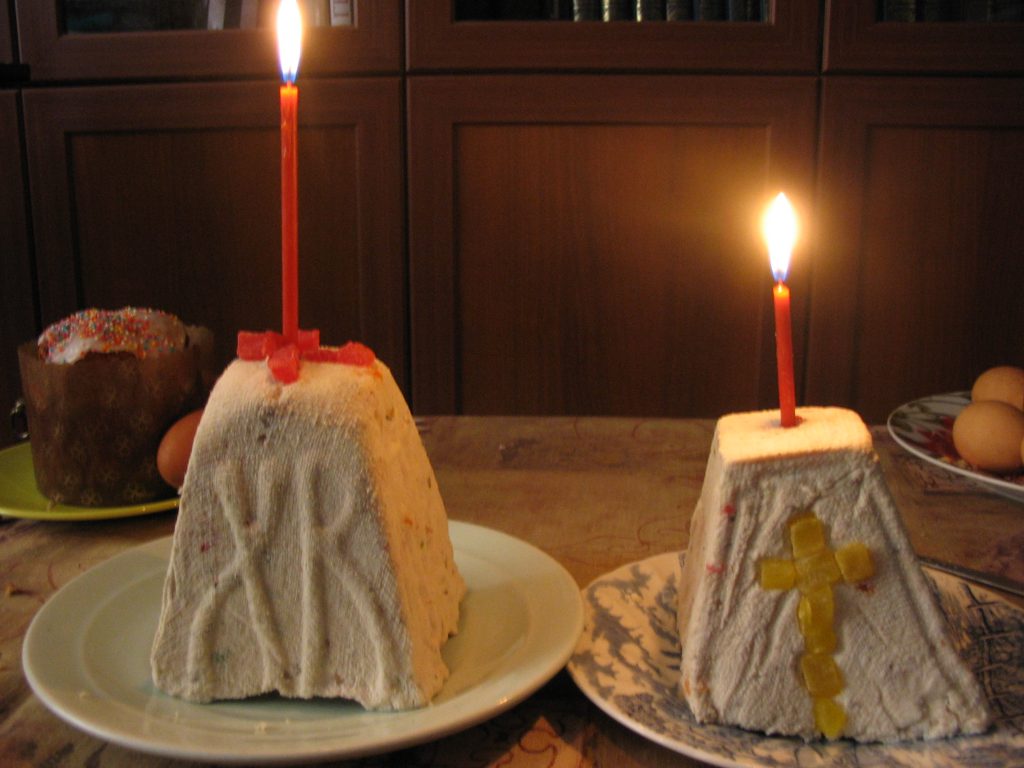 Pashka is derived from ‘Pascha’, the traditional orthodox Eastern way of celebrating Easter. This delicacy made of cottage cheese and cream cheese is a flavorful dessert that tastes good either with bread or on its own. Generally, Pashka is brought to the Church on the mornings of Great Saturdays and enjoyed altogether. The delicacy is often garnished with dry fruits and the letter ‘XB’ is marked on the side of the dessert that means ‘the rise of Christ’.

These are two sweet bread preparations for Easter which come from different parts of the world. The Greek Easter Bread also known as the Tsoureki is a preparation which has a lot of eggs, including one hard-boiled one which is dyed red and placed at one end of the bread before baking it. Other than that, the sweet bread is made using seeds of ground cherry pits and citrus zest.

On the other hand, colomba di pasqua is stuffed sweet bread which is a huge part of the tradition of Italy to have stuffed sweet breads during religious occasions like Christmas, Good Friday and Easter celebrations. The preparation is essentially made of bread stuffed with fruit candies and then speckled with almond and pearl sugar. 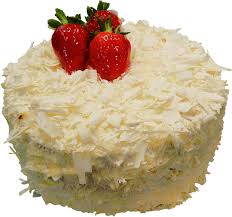 White-coconut cakes are a favorite in the States and when it is decorated with Easter treats and jelly beans there is no stopping even adults from savoring mouthfuls of this delicacy even before the time for dessert. 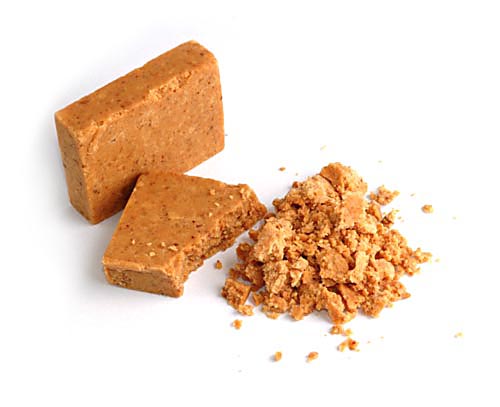 This Brazilian dessert is as simple to make as it is tasty. The sweet and salty candy is made of ground peanuts, salt, sugar as well as cassava flour in some cases. 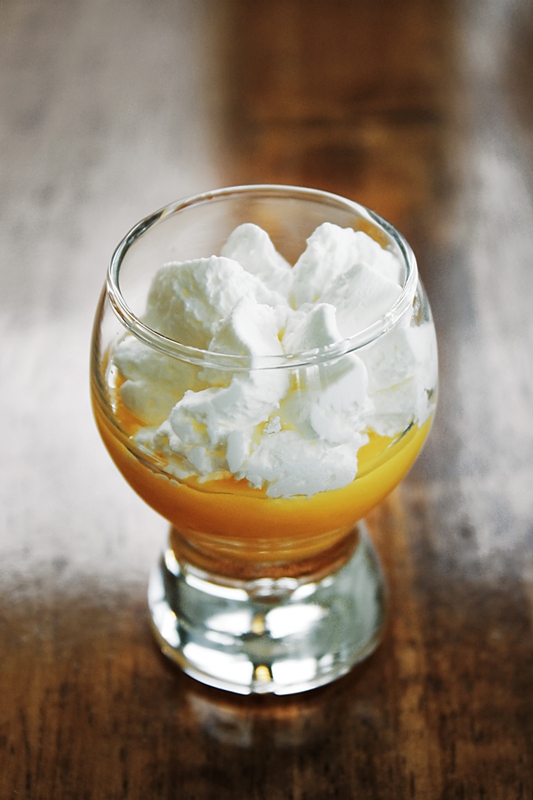 Basically, this is the Dutch eggnog which is widely consumed in Netherlands during Easter Sunday as well as throughout the holidays. Essentially though, it is something to drink, but the thick consistency of the drink along with the whipped cream on top is easier to consume when served with a spoon. It is one of the most fitting and traditional delicacy with a slight Dutch twist which is fitting for the Easter festival.