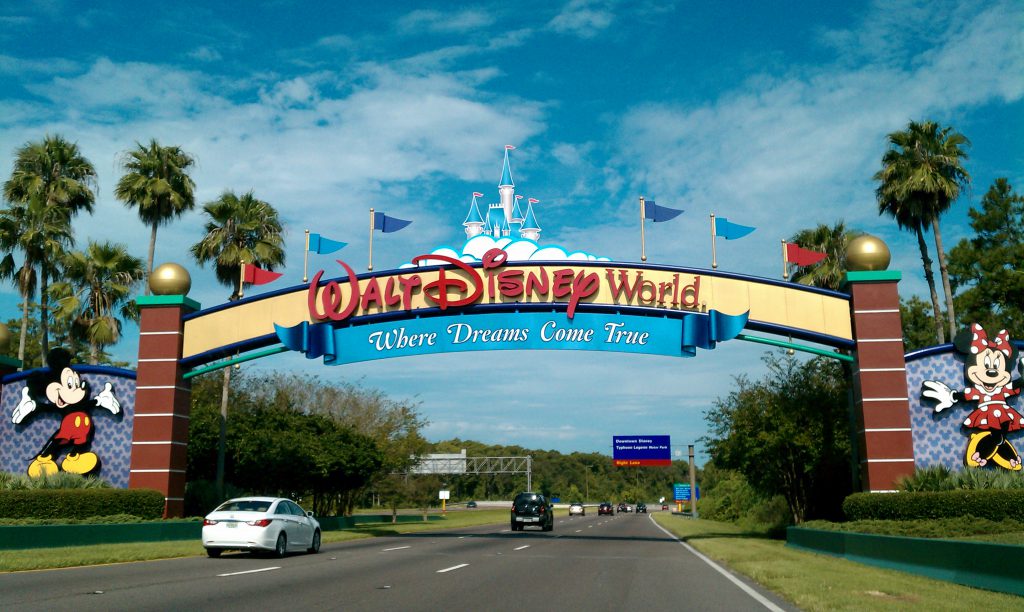 The magic word is Disney World! The world’s most favorite theme-park is sure a place for the kids, but can also be fun and engaging for the parents if you’re planning a trip to Florida this summer.

I hope you’ve already got your tickets because, god help you if you’re trying to get your tickets to Disney World at this late hour. Especially, if you want to visit the park before the ultimate onslaught of summer, that is to say within May. But we will be starting with our recommendation thinking that you’ve already got yourself covered on that front and we will be taking it forward from there.

First of all, the official website of the Disney World lets you customize your own trip anyway. It will have a thorough questionnaire of how many people and what kind of a group you will be traveling with along with your preferences of places of visit, parks you want to explore as well as what kind of food you’d like to have during the duration of your stay and of course, all the facilities you require from your own place of stay, like a pool, a bar, a spa among other things. It will ask you the ages of your children if you’re traveling with any because the vast number of options in the theme park also lets you choose different places for the different age group of children. After careful consideration of all the information that you’ve provided, the AI-integrated bot provides you with a customized answer for yourself.

Here, I am providing a standardized trip suggestion for a family of four consisting of two children of different age groups, which will provide you an overall idea of what to expect when you reach the world’s most famous entertainment complex residing in the United States of America. 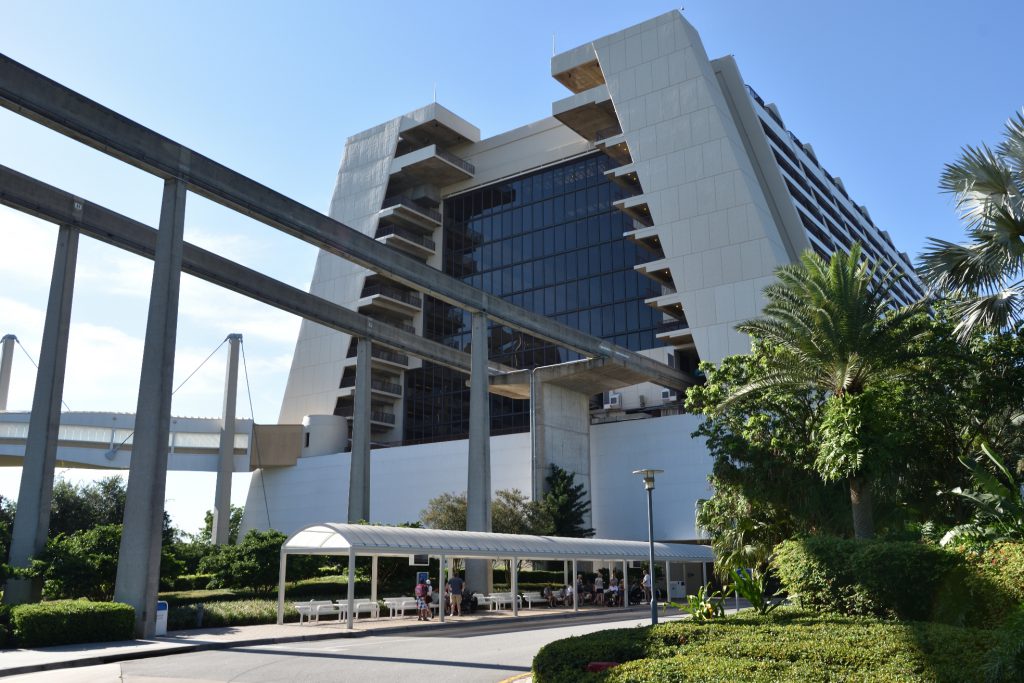 Get a feel of the ultra-modern Disney Resort hotel and take advantage of the award-winning world-class dining, stunning views and two enticing pools strategically located along with the lien of the Lake Shore Bay where you’d want to spend your entire day. You have the option to stay in the iconic A-frame Contemporary tower or the adjacent Garden Wing. It is but a few steps walk to the Magic Kingdom main gate. The Resort Monorail breezes through the tower which you can avail as well. Have dinner at the California Grill and enjoy food with the best of the Californian best fireworks that you can see from the rooftops of the building. Inside, a 90-feet mural by American animator, artist and designer Mary Blair responsible for the distinct look and feel of the ‘it’s a small world’ attraction—celebrates the Grand Canyon and the American Southwest.

When you’re traveling with kids there should be no hurry. Especially, with smaller children, you have to be very careful and Disney gives you the opportunity explore all the theme parks at your own pace with its 5-day ticket, with one-day admission in a theme park a day. 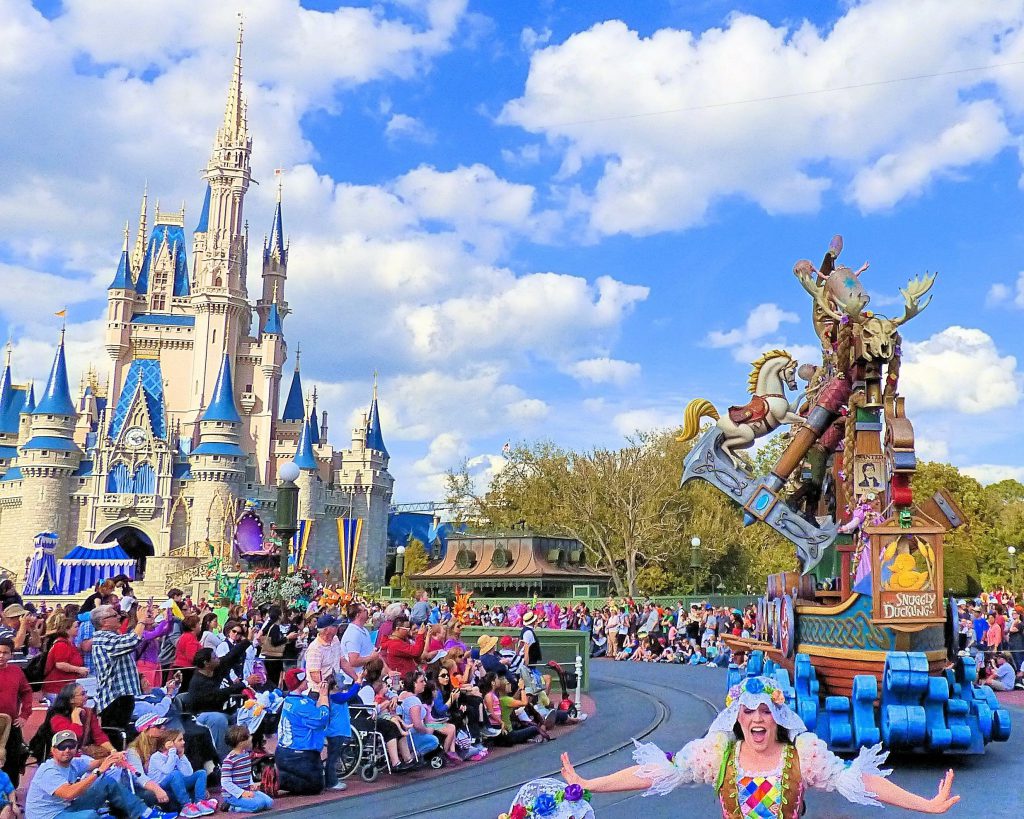 You have to visit ‘It’s a Small World’ which debuted in 1964 World’s Fair. Family members both young and adults will enjoy the latest animatronics and find the inspiration for the gentle “Na’ vi River Journey” in Pandora.

New Fantasyland, the largest expansion project in Magic Kingdom history, includes ‘Seven Dwarfs’ Mine Train’, the second ‘Dumbo the Flying Elephant’ ride which has doubled the capacity of the ride and offers both clockwise and counterclockwise flights, and the ‘Scene One’, is a big hit with parents and grandparents, who can sit in an air-conditioned space when the smaller ones in the group can play interactive games to pass the time.

Along these lines, the Meet and Greets Disney is famous for — those priceless photo opportunities of your kids with princesses and heroes — have been expanded. There’s a dedicated, indoor Princess Hall at New Fantasyland if you want to meet several of the legendary ladies so that you have to run amuck the scorching sun, even Tinker Bell from Neverland in her own Magical Nook on Main Street US.

Other than that there is Waterplay, there’s a fun ‘Casey Jr. Splash ‘N’ Soak Station’ and toddler/grandparent-friendly rides, such as, ‘Barnstormer’ featuring Goofy, with twists and turns on a family-style roller-coaster ride. The Fantasyland Train Station where you can board the “Walt Disney World Railroad” that circles the Magic Kingdom for a 20-minute journey. 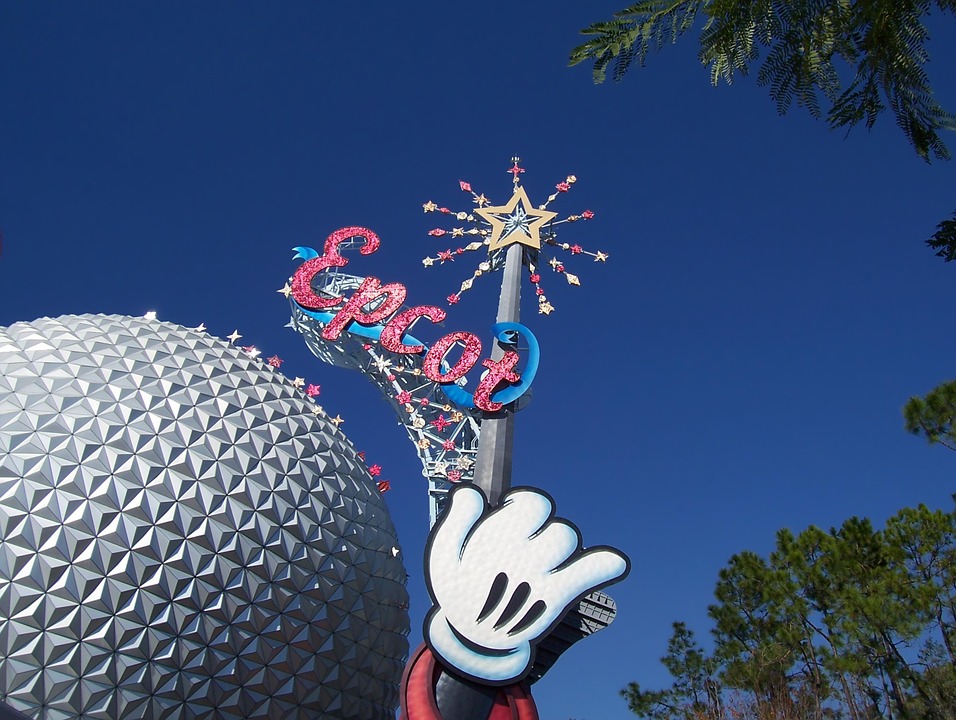 This place is especially for the older children and teenagers with futuristic rides at EPCOT (Experimental Prototype Community of Tomorrow) that are sure to mesmerize the Sci-Fi nerds. “Mission: SPACE” is a technologically awesome flight simulator that puts you in the driver’s seat of a NASA spacecraft.

If you want more than all the exciting rides and extravaganza that the place clearly offers and get even more value for money, try to visit the park in springtime for the EPCOT Flower and Garden Festival, or during the fall for the annual Food and Wine Festival which is often extended based on popular demands. Kids will enjoy live music and visiting pop bands while parents can sample wine and food from across the world. 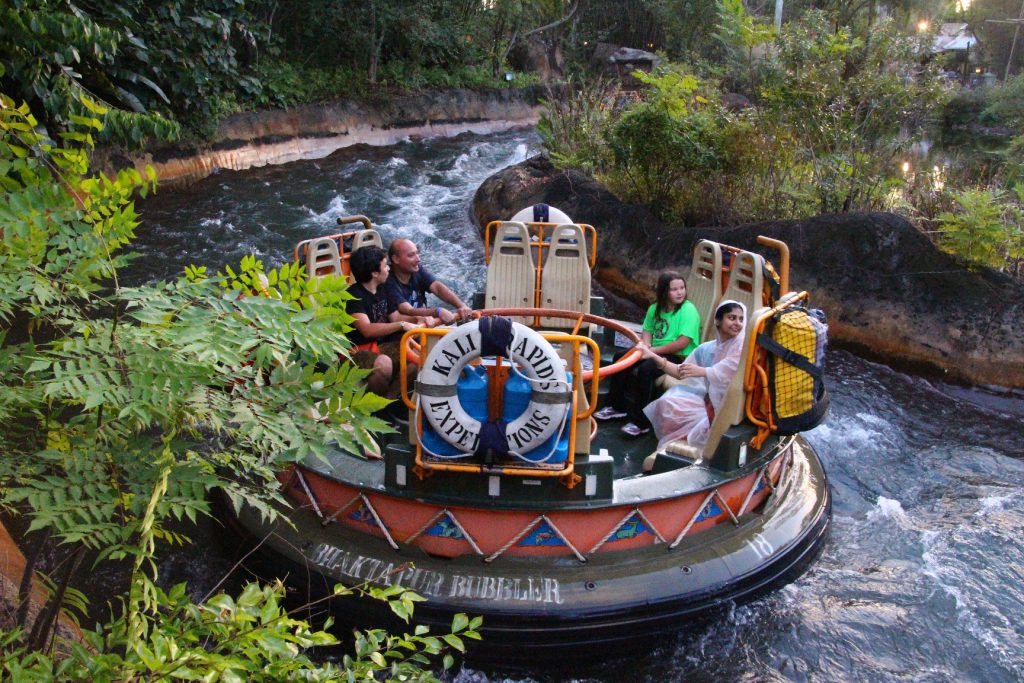 The entire family will love the quieter Animal Kingdom, where more than 1,500 animals are kept over a stretch of 580 acres of jungle, forest, and a grassy savannah; and blue aliens inhabit the brand new moon of Pandora.

Inspired by James Cameron’s “Avatar,” the lyrical moon of Pandora takes you into deep space, where you become one of the Na’vi, a race of aliens connected to the fragile environment of their planet. Traverse through the bioluminescent rainforests and floating mountains and ride on the back of a Banshee.

‘Expedition Everest’ in the Animal Kingdom is something the whole family can enjoy together, including grandparents, regarded they like the thrill. During the ride, visitors depart from an artificially-generated Himalayan village with beguiling details as you wait to board. It sure will be one of your favorites. 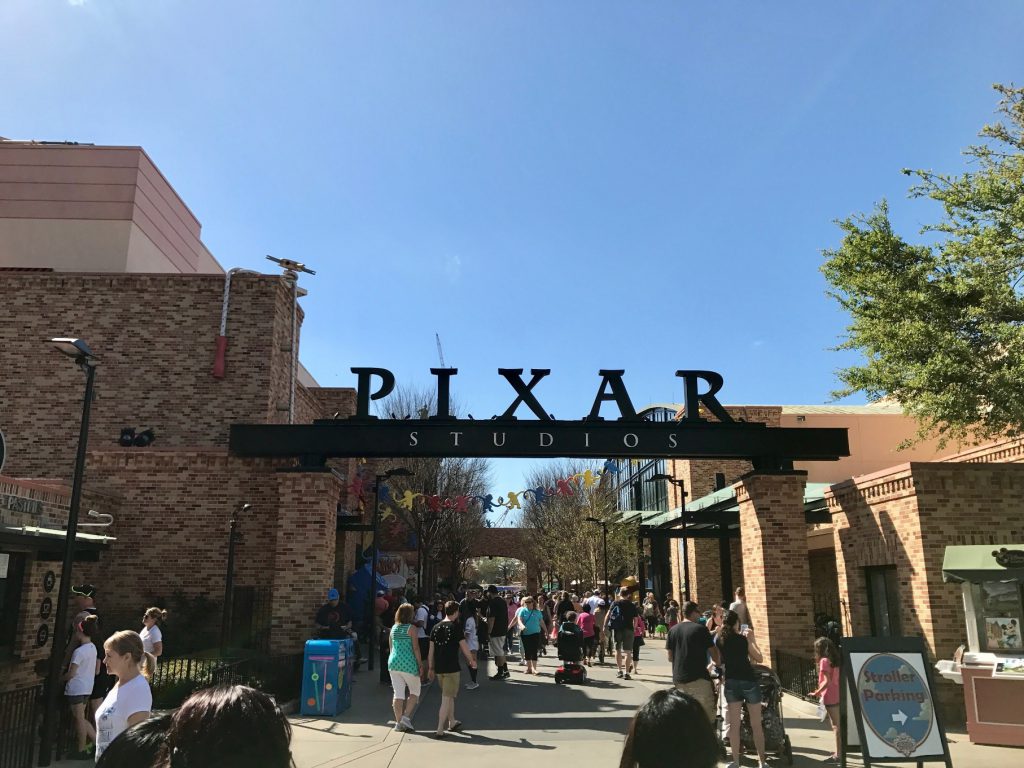 Disney and Hollywood, it is one of our favorite combinations anyway and with the ‘Star Wars’ franchise, which is the main attraction at this point of time. Immerse yourselves in the cool ‘Star Tours: The Adventures Continue’ ride that contains movie scenes, fun effects, and other memorable scores.

A must-see chill moment is Pixar Live, with a classical orchestra that performs hit songs and scores from various famous Pixar movies, while film clips from ‘Toy Story’, ‘Monsters Inc’ and other hits play behind.

Disney also has a Rider Swap program in which guests can take turns to go on a certain ride for which the kid may be too small and then ‘swap’ places with another adult when it’s their turn from their party to experience the ride without standing in line twice. It’s not available at every attraction, so you have to make sure beforehand if the facilities are available on a certain ride or not.