Eating good food from best tasting cuisines from across the world is a great way to get a good head start on your day. Food is an essential part of our lives and people across the globe have access to most world cuisines right from their own homeland. The point that may interest many is the world cuisines taste different from country to country. A local flavor tuned to the tastes of the regional people always takes precedence over the original country specific cuisine. The following is a list of top world cuisines with their popular food items which are liked by many people from across the globe. 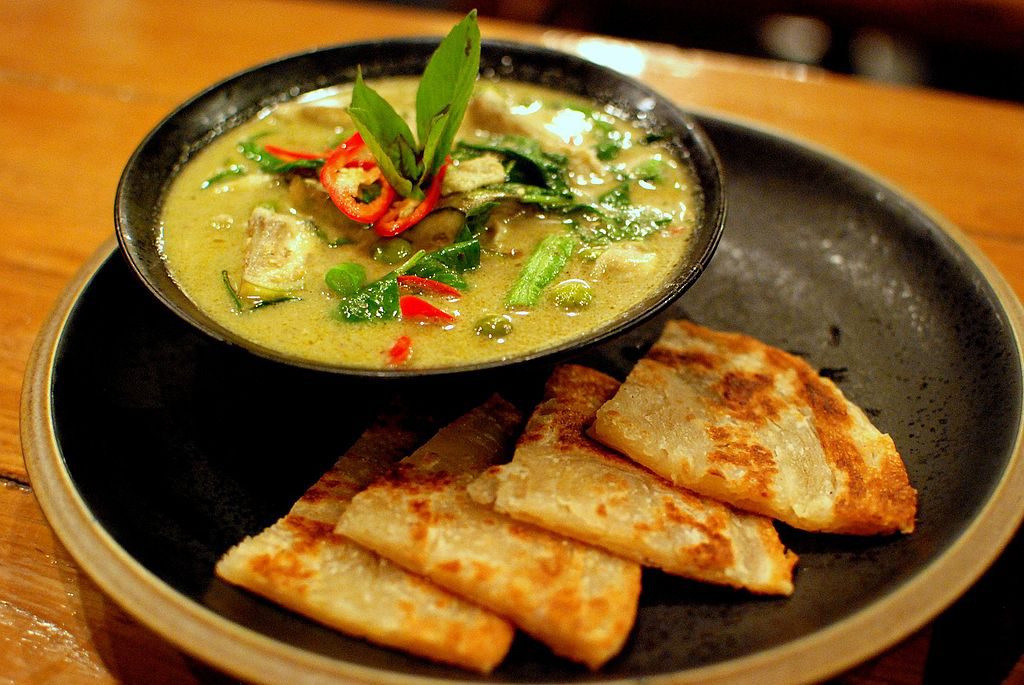 Thai cuisine uses strong aromatic components and has a spicy edge to all its dishes. Thai people were migrants from Southern China and with them they brought a strong influence of Chinese flavors to Thai Cuisine and so it’s not surprising to see the same popular Chinese items like Noodles, dumplings in Thai cuisine too, Pad Thai is national dish of Thailand. Apart from China Thai food is also influenced by kitchens of Malaysia and Myanmar. The use of shredded coconut and coconut milk in some dishes distinguish it from other similar cuisines. Some most relished Thai items are 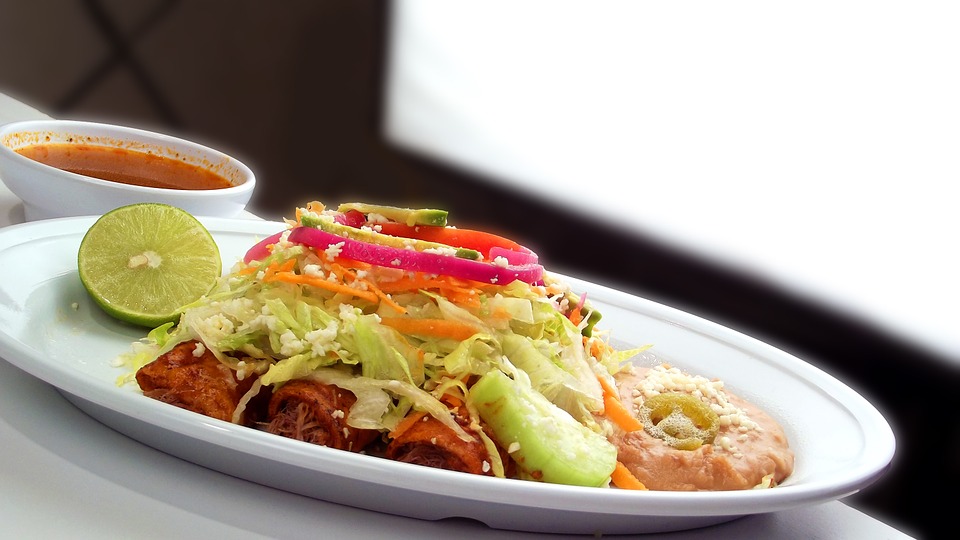 Like the cuisines from India, Japan and China, Mexican cuisine is also complex. This cuisine has a strong Spanish influence, corn or maize is the staple food of Mexicans which is used for tortillas, enchiladas and quesadillas. Mexican cuisine uses ingredients like zucchini, cauli flower, potatoes, tomatoes, chili peppers, avacadoes, beans, canned, cheeses, chipotles, crema, limes and oregano in most of their dishes. 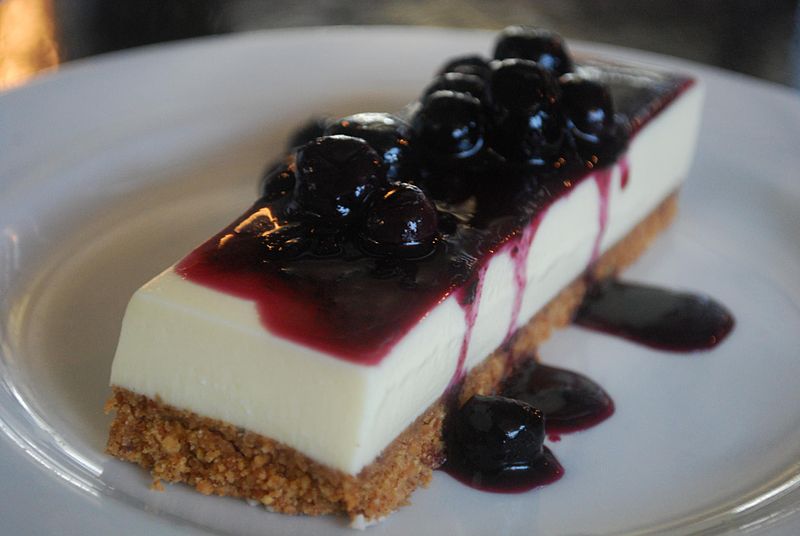 Something peculiar about US is most of the regional food has origins from other countries. For instance the highly rated US Pizza has its roots from Italy, fries from Belgium or Dutch, Hamburgers and Frankfurters from Germany. These food items have been improvised in the kitchens of the US with a touch of an American flavor for the Americans. American fast food is considered unhealthy and junk by most critics across the world mainly for over processed foods like KFC, Twinkies and Hostess cakes.

Popular US food items are: 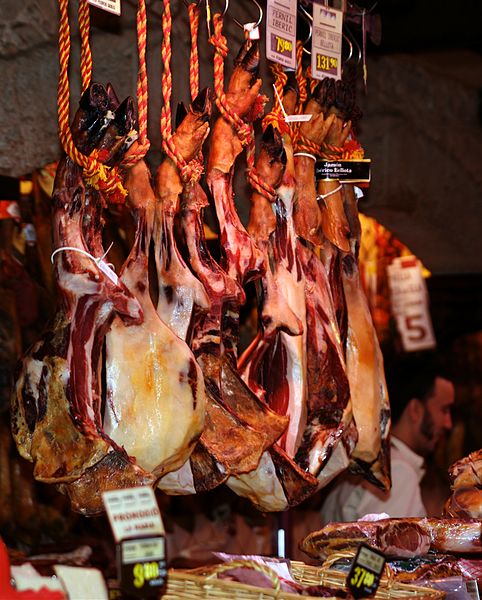 The most well known bar food in Spain is Tapas. Tapas are small portions of food, eaten before the main meal. Spanish cooking varies from region to region: Galicia is famous for its seafood including baby eels Vizcayan style codfish, Catalonia is renowned for meat and vegetable casseroles, Valencia is famous for Paella (Spanish rice dish) and Andalusia is famous for gazpacho (cold soup). Pork, chicken and beef are the most preferred meats. Spain has a relaxed attitude of alcohol consumption and you must sample their world famous fortified Sherry wine when you visit Spain.

Other popular Spanish food items are: 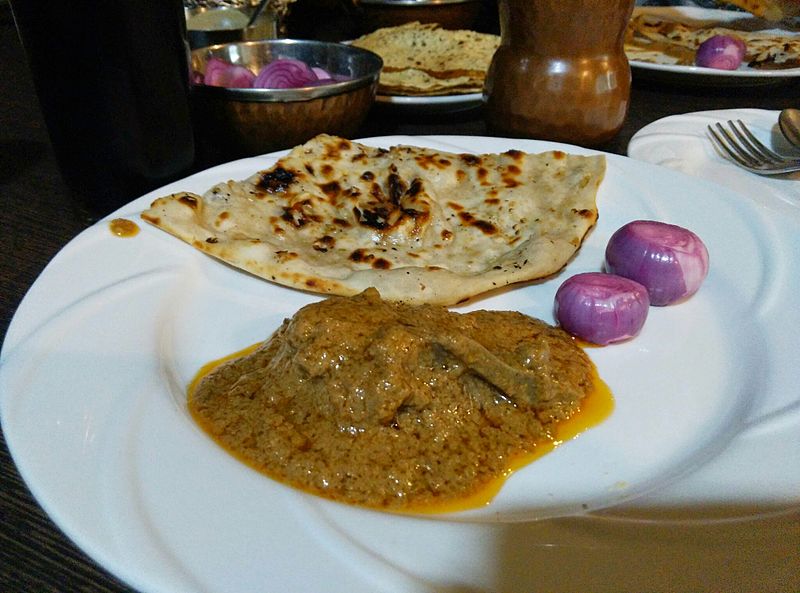 Indian cuisine is popular across the globe for being very spicy in nature. India’s regional cuisines are so diverse that it has an endless list to it! Regional cuisines in India are dominated mainly by the culinary arts of Kashmir, Lucknow, Hyderabad, Goa and Kerala. 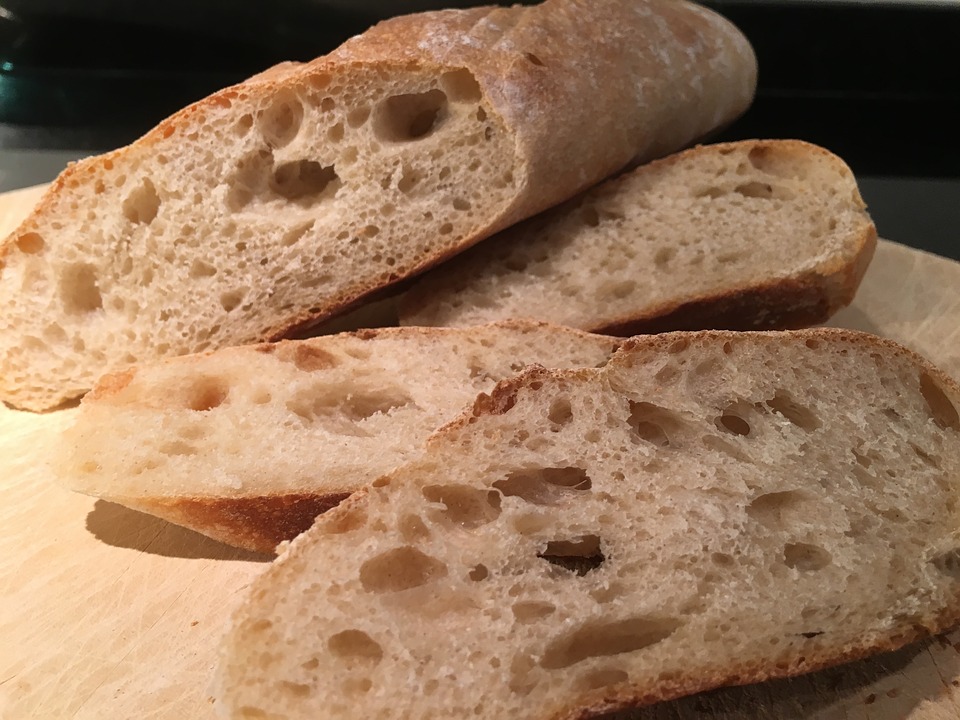 French cuisine is delectable and the French believe in the importance of good food and use sophisticated methods to cook food. The most intriguing thing is the French dedicate long hours for meals and eat full meals usually consisting of several courses that include bread, cream sauces, dessert and wine. The famous foods of the French are: 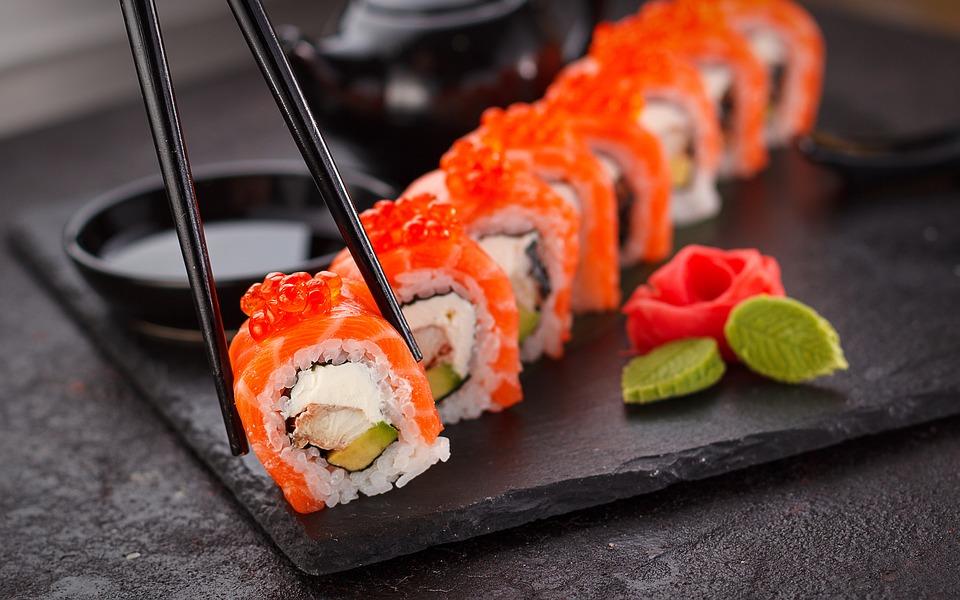