Is adventure tour something that gets you going? The tiresome walks, the mindboggling journey through tough terrain and the occasional rush of adrenaline are the things all adventurers seek out. Adventure could be found anywhere in the world, in any geographical sphere. It can be found up in the mountain, or in the jungle, or in some deserted plateau where human beings are seldom found, even if they are seen scavenging through the terrain it would be audacious to assume it’s easy.

But it is not necessary to always journey afar to find the most adventurous places. Sometimes it is as close to us as our neighborhood state or country. Here we discuss some of the best places to quench your thirst of an adventure trip which are both outrageously gorgeous and intimidating in its demeanor at the same time. 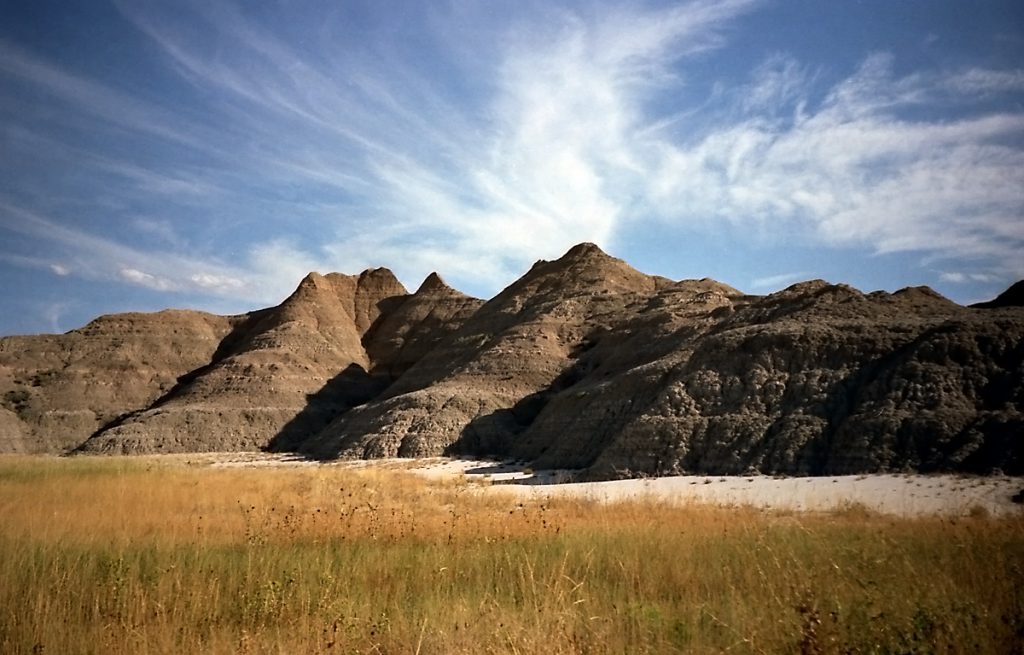 The vast region of Dakota doesn’t get much attention but it holds some of the most scintillating national parks in the entirety of the US country region. The Badlands and Wind Cave in South Dakota, the Theodore Roosevelt in North Dakota and the Black Hills National Forest along with several national grasslands scattered around the place are places to be explored if you’re looking for something new.

Badlands has already served as an alien planet in the ‘Starship Troopers’ movie. So you can well imagine the otherworldly feel of the place. Whereas, the thick forest of the Black Hills occupies the most rugged patch of ground between the Rocky Mountains and the Appalachians. Iconic Mount Rushmore resides deep within the area too. 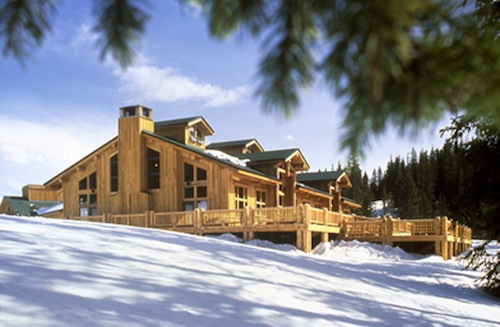 Keystone Resort is the temple of adventure sports lovers. The place is much more alive during winter than in summer. From hikes through beautiful stretches in the surrounding high country to affordable alpine tubing and biking in one of the country’s premier mountain biking parks, you get it all in Keystone resort. Your wishes get further fulfilled with the tempting water sports, like fly fishing and rafting in affordable prices in the same area. 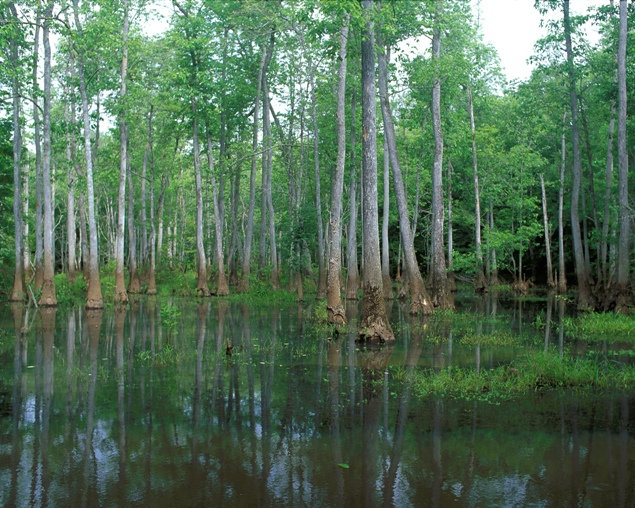 The Southeast Atlantic coast is best known for well-preserved, culturally rich colonial cities such as Charleston and Savannah. Between these built-up areas, however, visitors are often shocked to find watery, thinly populated expanses of forest and marshland. Maybe that’s why coastal Georgia, between Savannah and Brunswick, is home to no fewer than five states and national wildlife refuges.

You get migratory birds here that nest near the waters. You can lodge in any of the affordable places in the vicinity. If you want to roam around beaches instead of placing a bird binocular on your nose all the time, there is that option too. 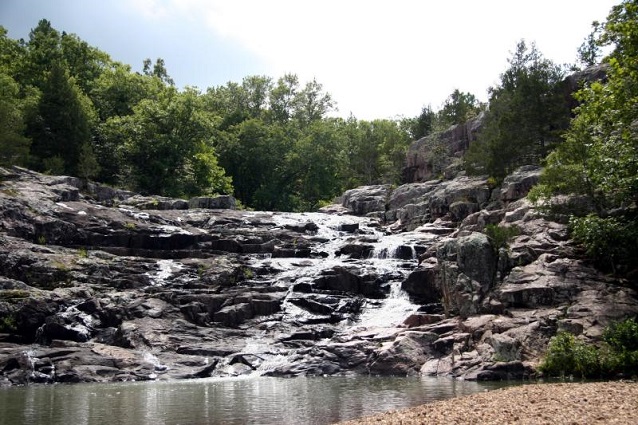 If higher altitude gets you high then maybe western Arkansas, southwestern Missouri, and parts of eastern Oklahoma are places you should be going. The Ozarks and Ouachitas – the two rugged plateaus that could pass for mountains in this part of the world have some of the best driving roads in the world as well as outstanding hiking trails and rivers with a magnificent view.

The destination is quite close to some cities in the US like St. Louis, Dallas, and Kansas City and affordable too if you want to go biking or camping. 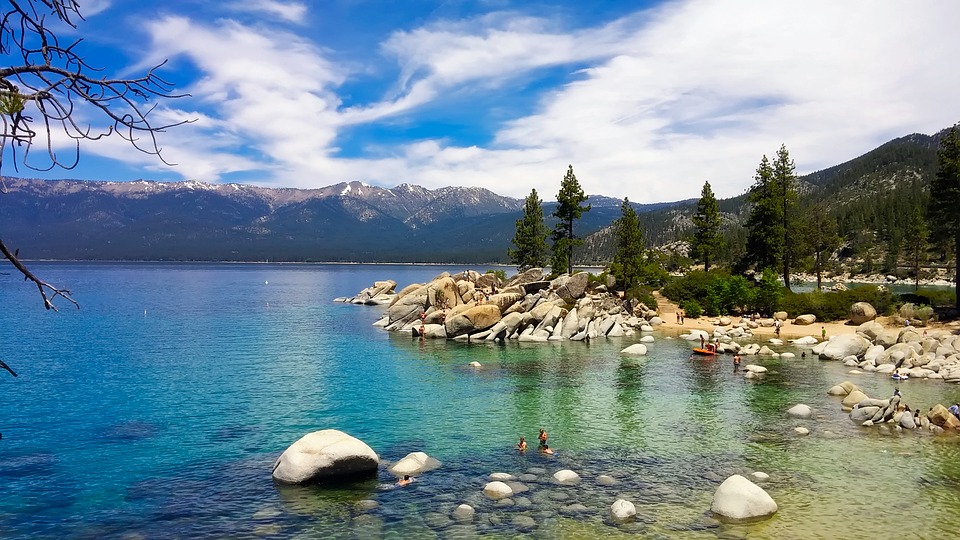 Lake Tahoe is your place of choice if you have an inclination towards upscale resorts, the likes of usually found in California. However, you can always decide for yourself and commit to camping as well as stay in cheap accommodations if you are hell-bent on getting the feel of nature and save some bucks in the process. This is a world-class place for an outdoorsy vacation – especially if you choose your hikes well. After you get tired, you can find plenty of activities to keep you busy on the lake, such as affordable kayak rentals and different festival schedules and much more.